Such a bittersweet day!! After 14 years in the cit

Made it to the ‘burbs and already to my first pa

So nice I got it twice! Loving these denim dresses

(Ad) Sharing all my looks from @roseandremington -

Summer is better by the pool 😍😍• are you a

My #newhome is currently absolute chaos and I’ve

In case you live under a rock, or a place that doesn’t have social media – the Nordstrom Anniversary Sale is happening RIGHT NOW for those of us who don’t spend tons of money at Nordstrom – its public access time!

What does that mean for you? Well, now is your chance to get your hands on everything you have been wanting! What does that also mean for you? Most of the good stuff is sold out because it sold out in early access! But NEVER FEAR! I have you covered, girlfriend. If you’re looking for Nordstrom quality at better prices, I have rounded up ALL the Nordstrom Anniversary dupes RIGHT from the sister store, Nordstrom Rack! So we are talking Nordstrom brands at cheap, cheap prices! I was even able to find items that have already sold out at Nordstrom. Also, keep in mind that Nordstrom Rack has limited inventory too – so stuff tends to sell out rather quickly – however, I did manage to find the most gorgeous snakeskin booties at the Rack, fully stocked, and only $60 – SUPER similar to the ones that EVERYONE is wearing from Nordstrom! Happy Shopping! 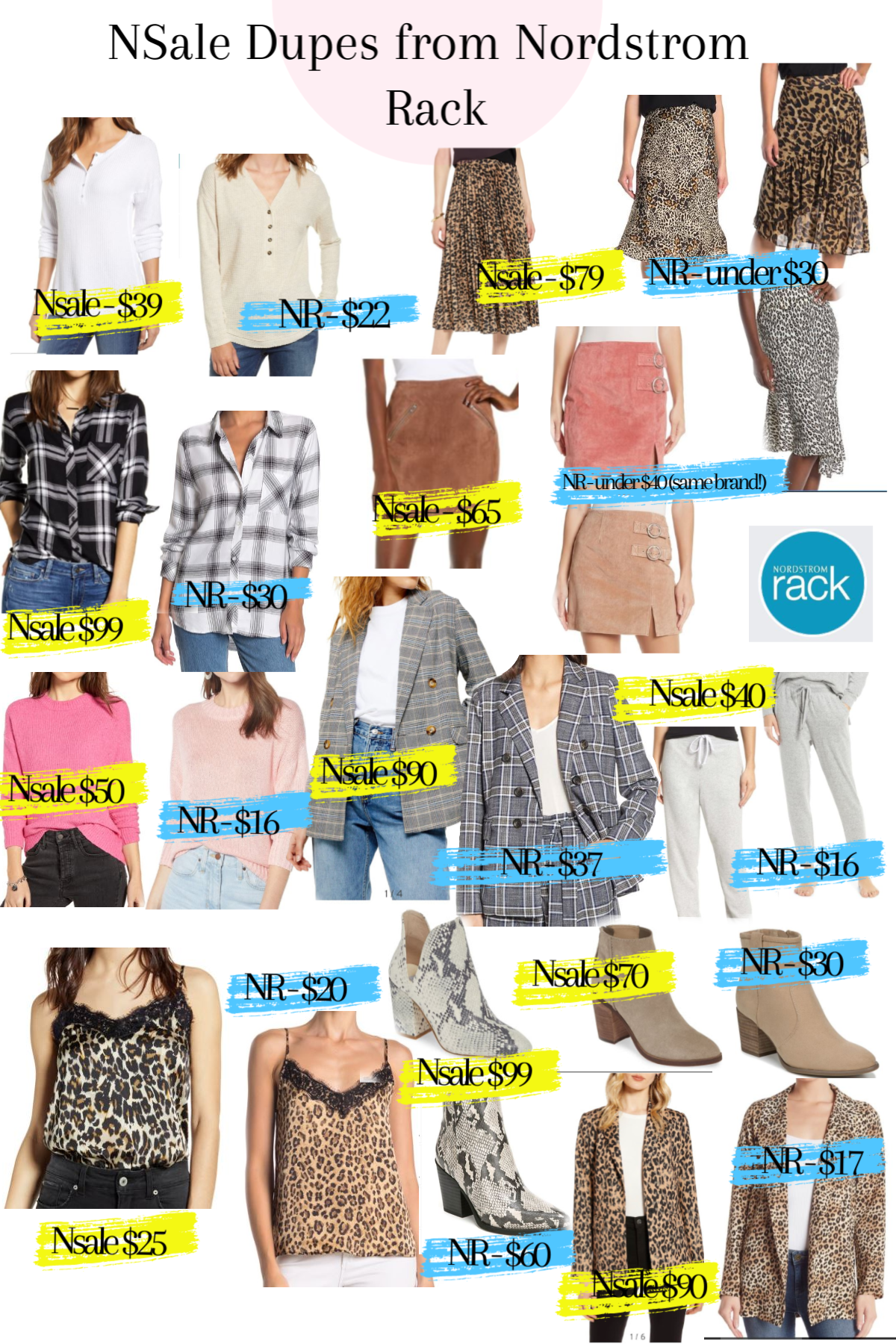 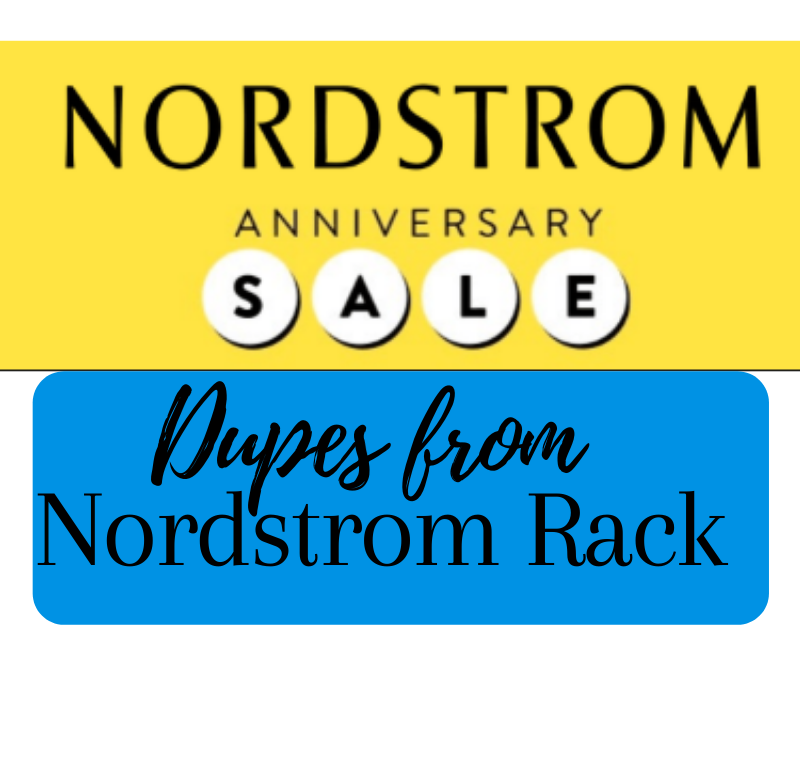 Nordstrom Rack Dupes for the Nsale 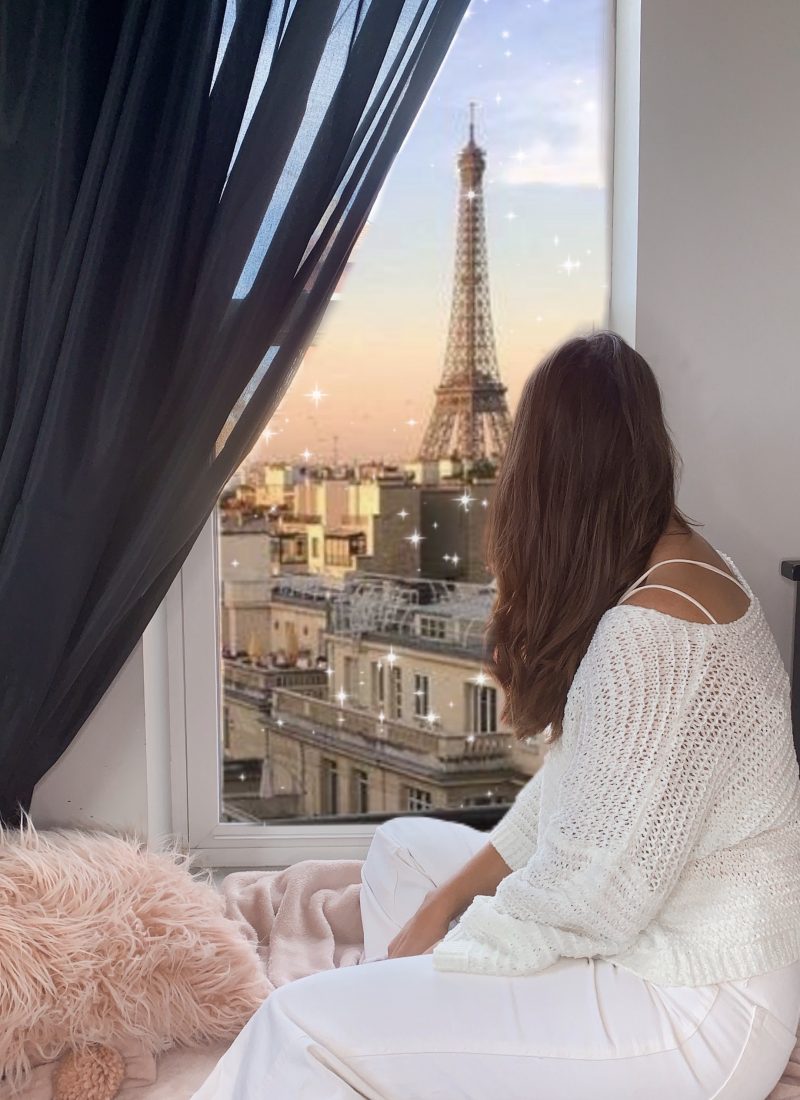 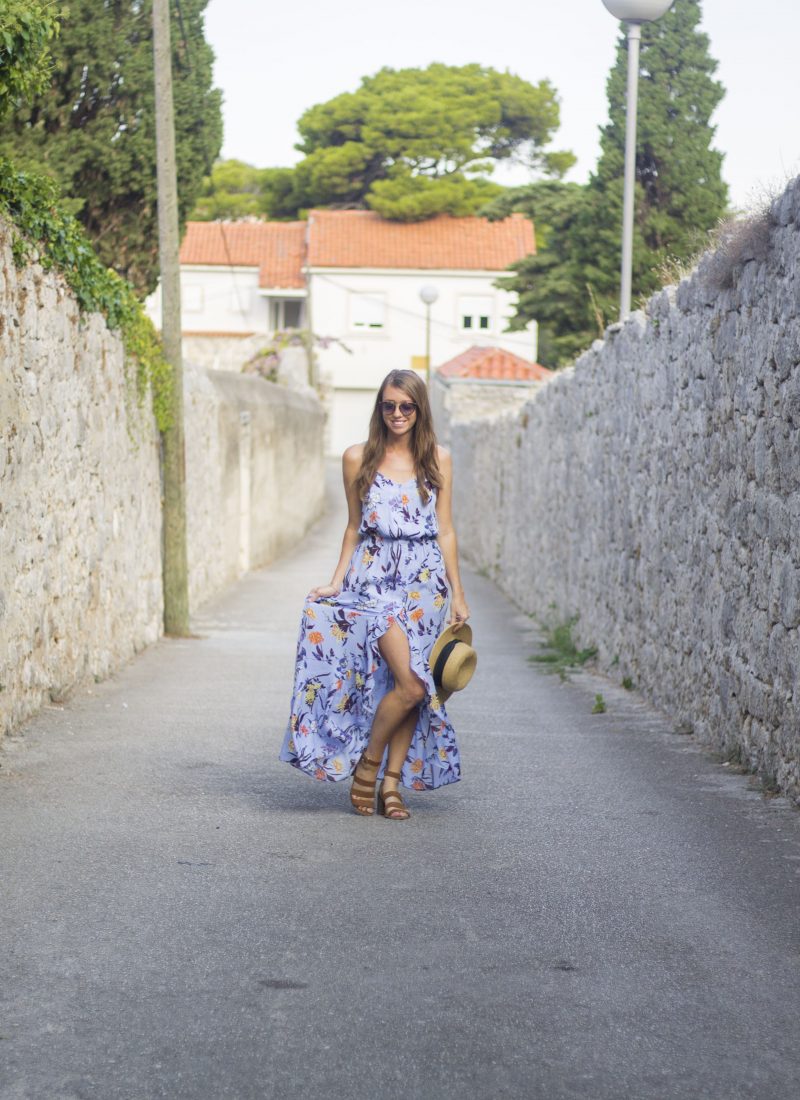 A Trip to the Grove City Premium Outlets 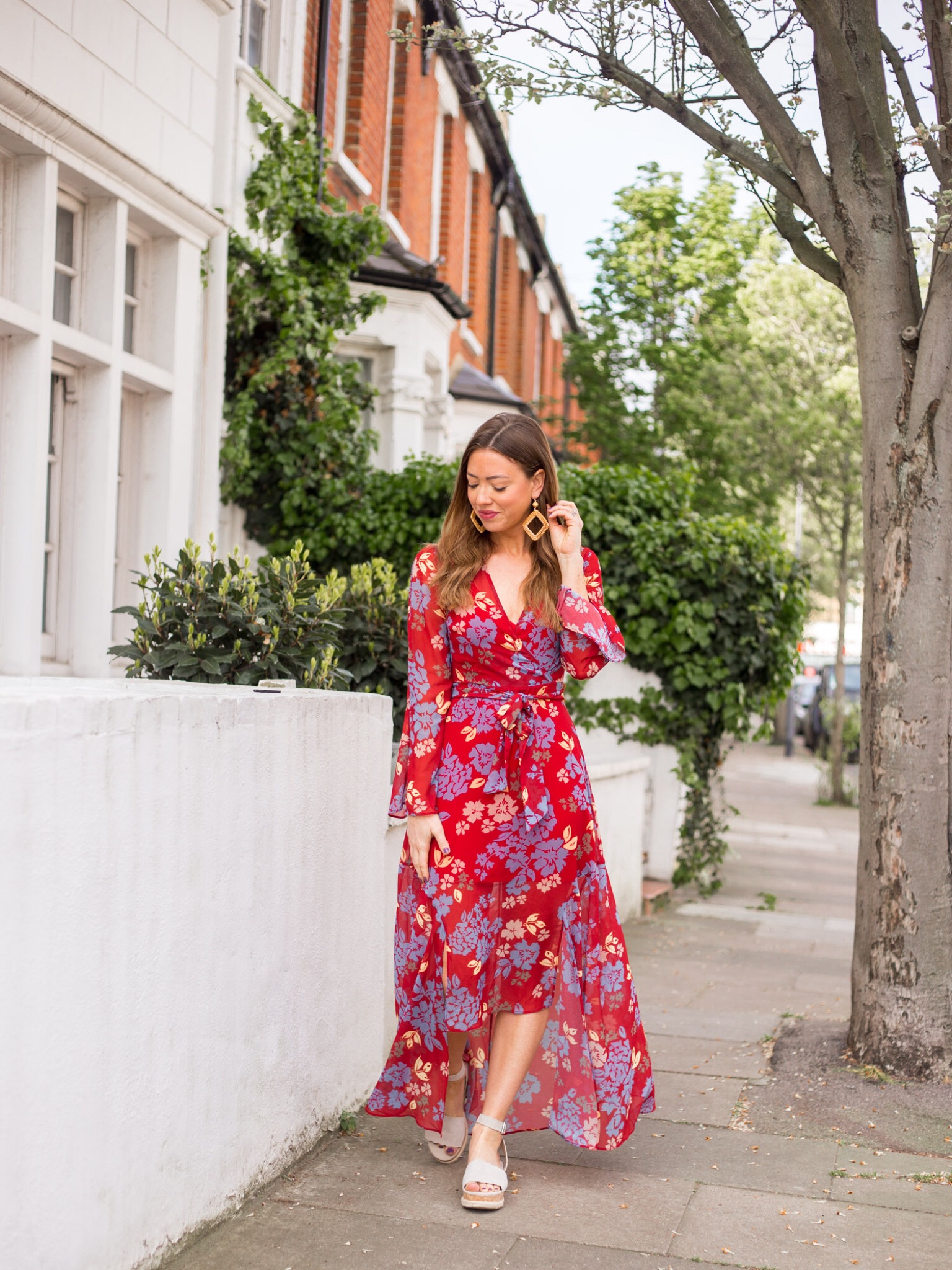 As a finance professional by day, sharing some "fashion cents" so you can live the good life on a budget!

Such a bittersweet day!! After 14 years in the cit

Made it to the ‘burbs and already to my first pa